The members of Brea Congregational UCC share a common mission to achieve equality for all lesbian, gay, bisexual, transgender and queer (LGBTQ) people.

“Accept one another, then, just as Christ accepted you, in order to bring praise to God.” Romans 15:7 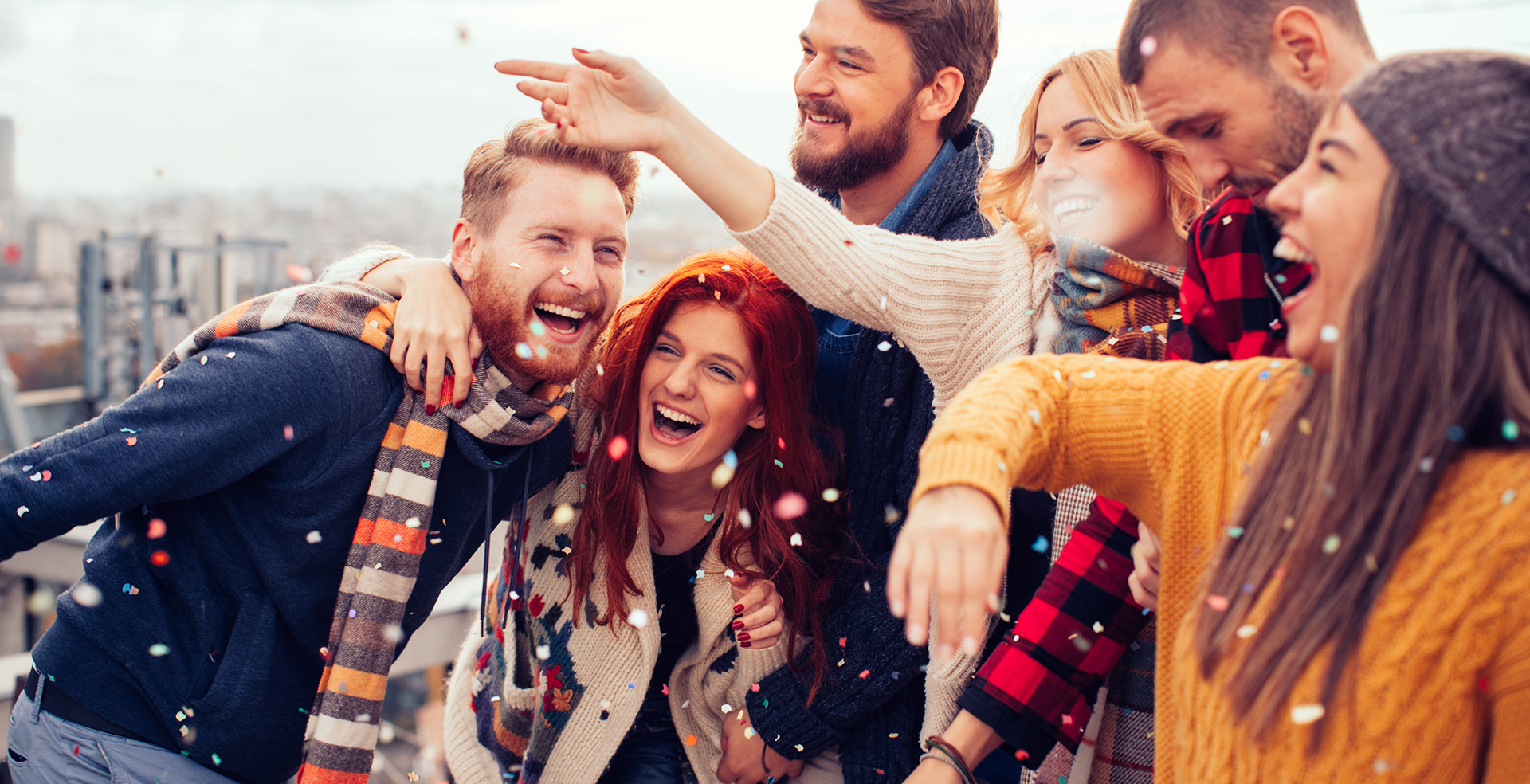 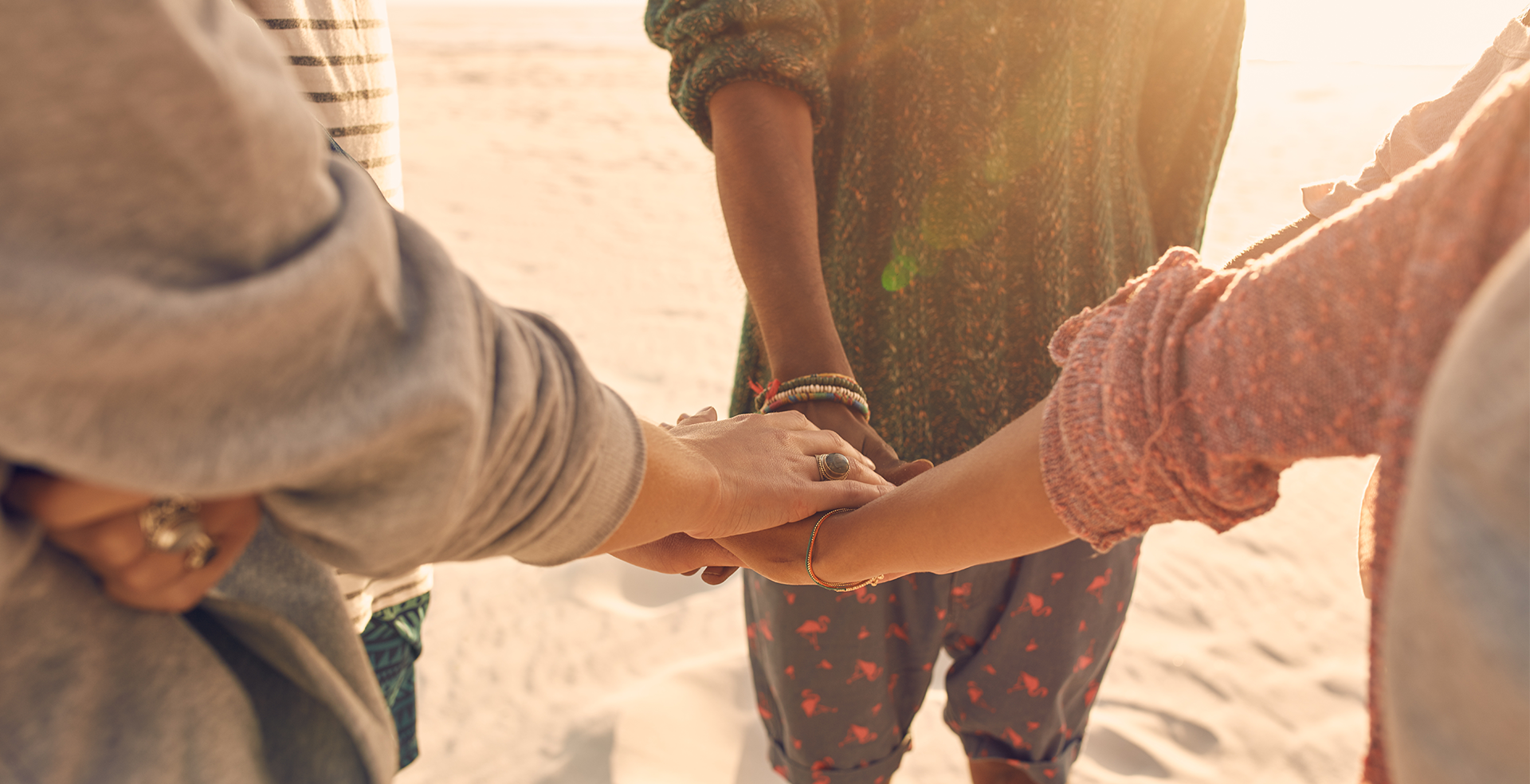 For more than 30 years, the United Church of Christ has been on a clear course of welcome and inclusion, calling for serious study of human sexuality, supporting the civil rights of LGBTQ+ persons, and in 1985 adopting the Open and Affirming (ONA) resolution. To say that a setting of the UCC (a local church, campus ministry etc.) is “Open and Affirming” means that it has publicly declared that “gay, lesbian, bisexual” (GLB) people (or those of all “sexual orientations”) are welcome in its full life and ministry (e.g. membership, leadership, employment etc.) We now understand that welcome to include transgender people and all queer people.  We seek to live out that welcome in meaningful ways. Brea Congregational UCC Church is an Open and Affirming hospitality-based community of faith. And we really have fun marching in the OC Pride parade! 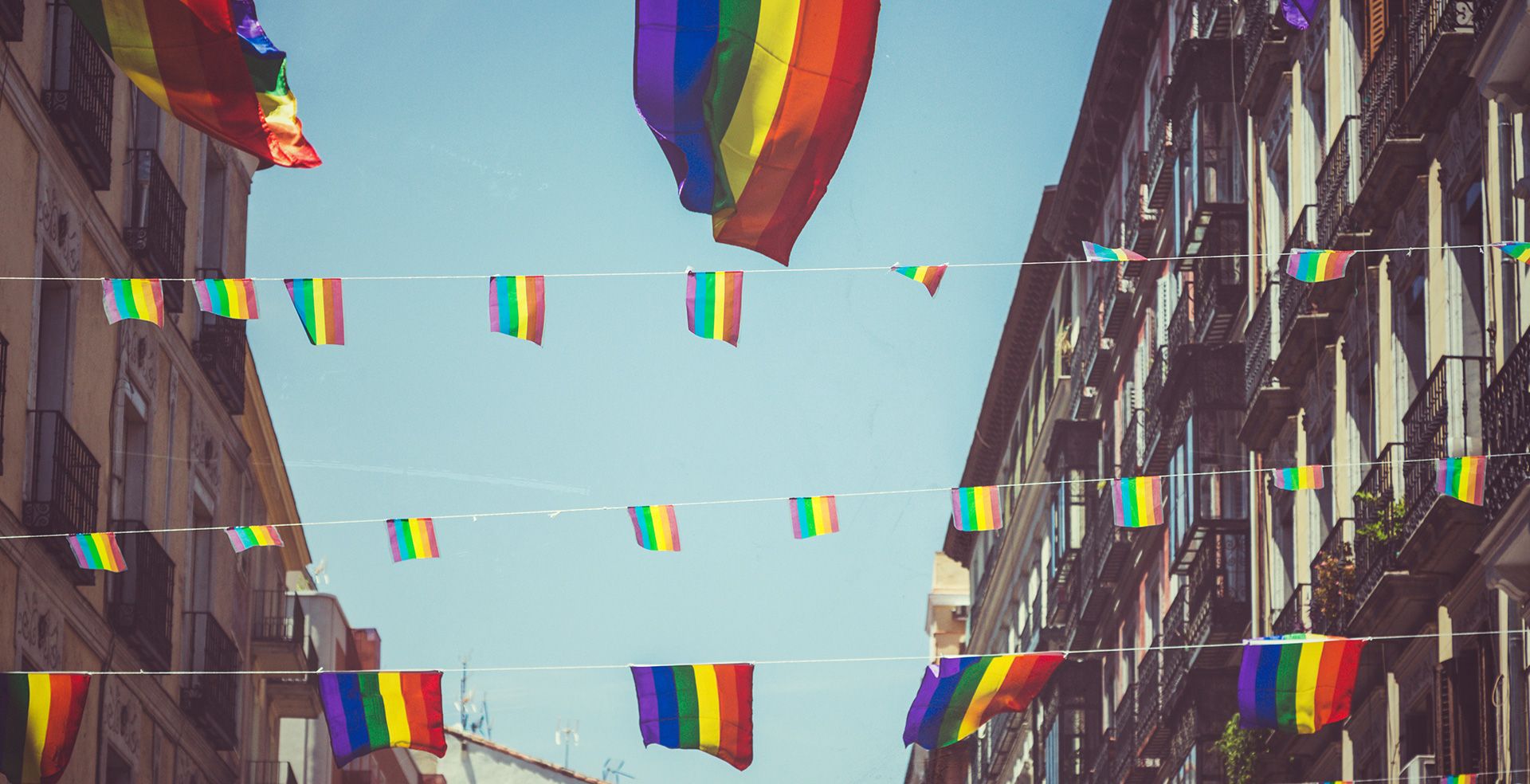 The Orange County Equality Coalition, is a coalition of progressive individuals and groups united by a belief in marriage equality and a desire to effect positive change in the community. Founded in the wake of the passage of Proposition 8, OCEC’s mission is to develop and sustain an infrastructure that enables the attainment of equality for all through education, dialogue and advocacy. OCEC now has over 400 members and predicts that its membership base will be re-energized by the challenges faced in the wake of the California Supreme Court’s recent ruling. For information, upcoming events, or to donate, see OCEC.

Soulforce, a non-profit organization that began in 1998, is named after Gandhi’s term “satyagraha”, which means “truth force” or “life force.” Soulforce is determined to help end oppression against lesbian, gay, bisexual, and transgender people; and ultimately seeks to challenge systems of injustice by teaching the principles of nonviolence to end discrimination based on sexual orientation and gender identity. 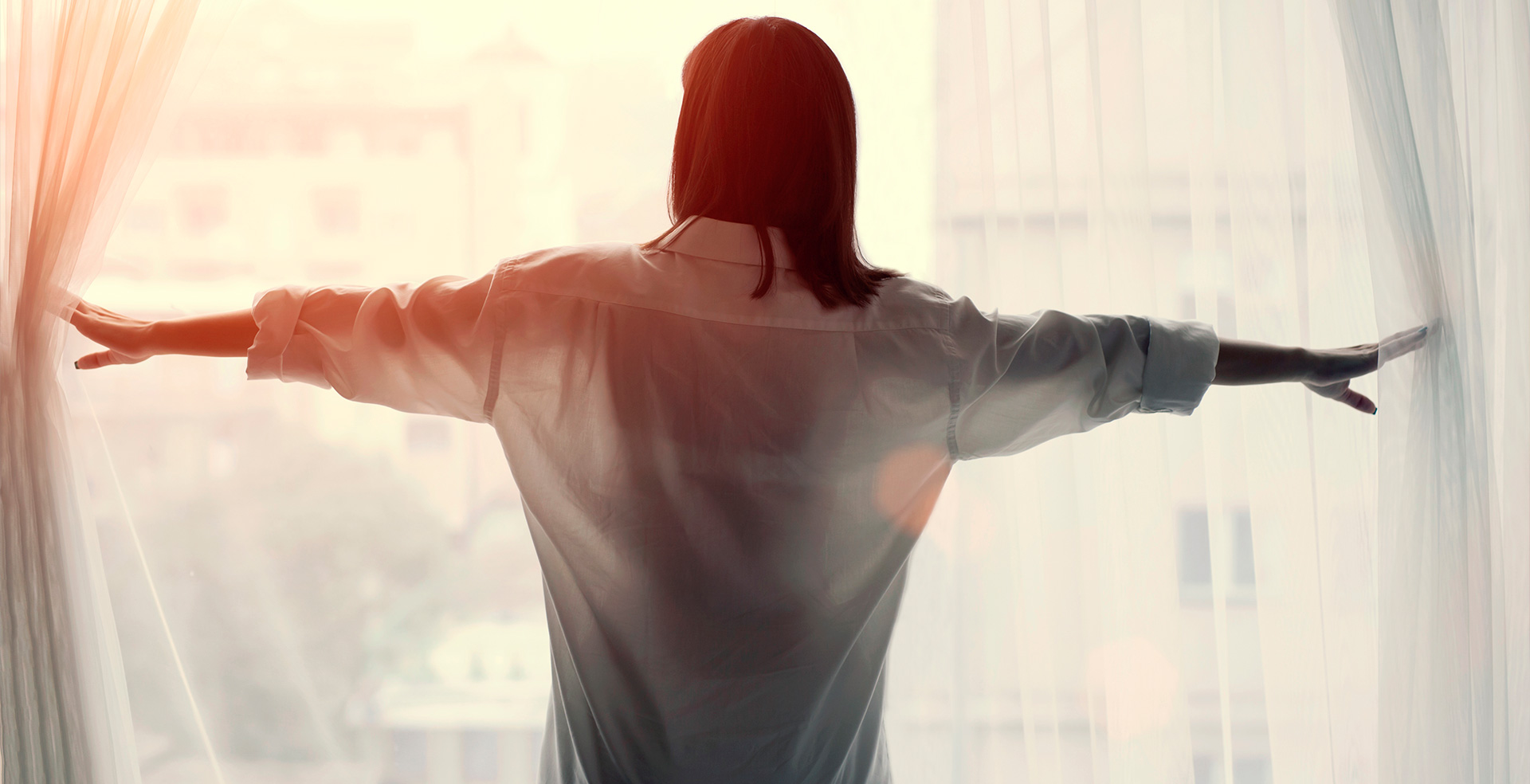 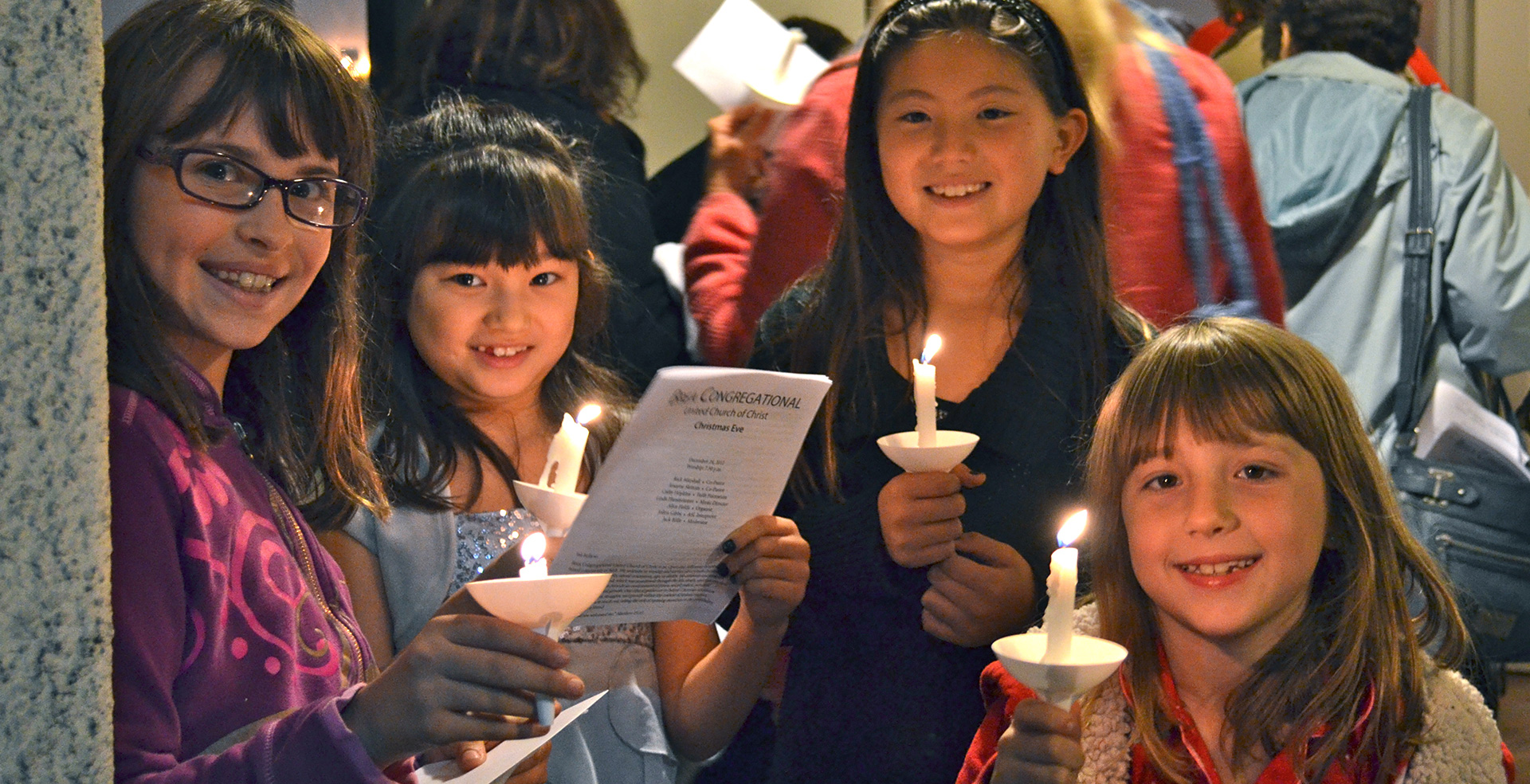 In the past 20 years, Equality California has strategically moved California from a state with extremely limited legal protections for lesbian, gay, bisexual and transgender (LGBTQ) individuals to a state with some of the most comprehensive civil rights protections in the nation. EQCA works to achieve equality and secure legal protections for LGBTQ people. To improve the lives of LGBTQ Californians, EQCA sponsors legislation  and coordinates efforts to ensure its passage, lobbies legislators and other policy makers, builds coalitions, develops community strength and empowers individuals and other organizations to engage in the political process.

Are you looking for a group of LGBTQ and GBLT-friendly Christians to be with in community? Then check out www.whosoever.org – an online magazine for gay, lesbian, bi-sexual and transgender Christians. If you’re searching for fellowship with GLBT Christians as well as support for your journey, this might be the place for you! 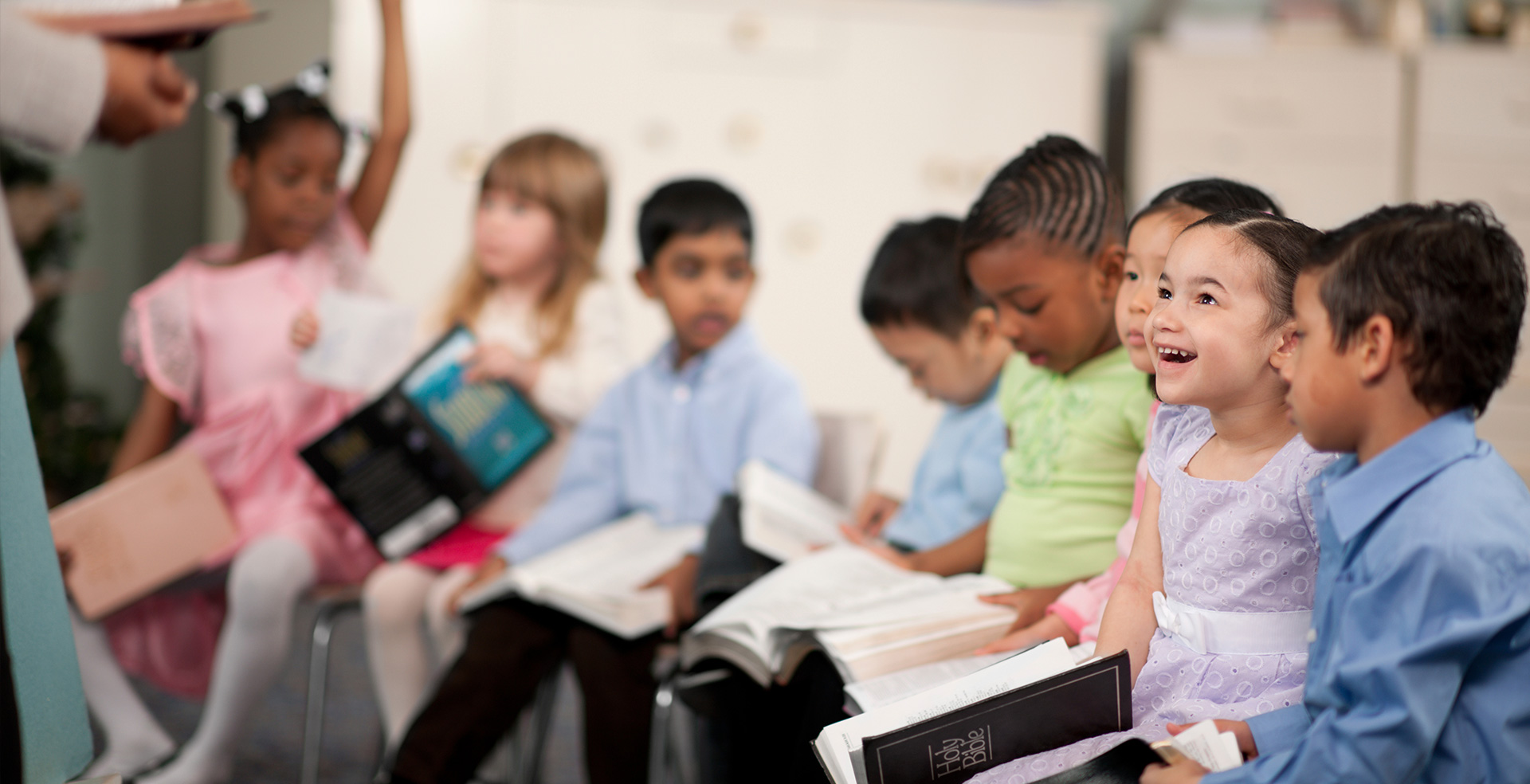 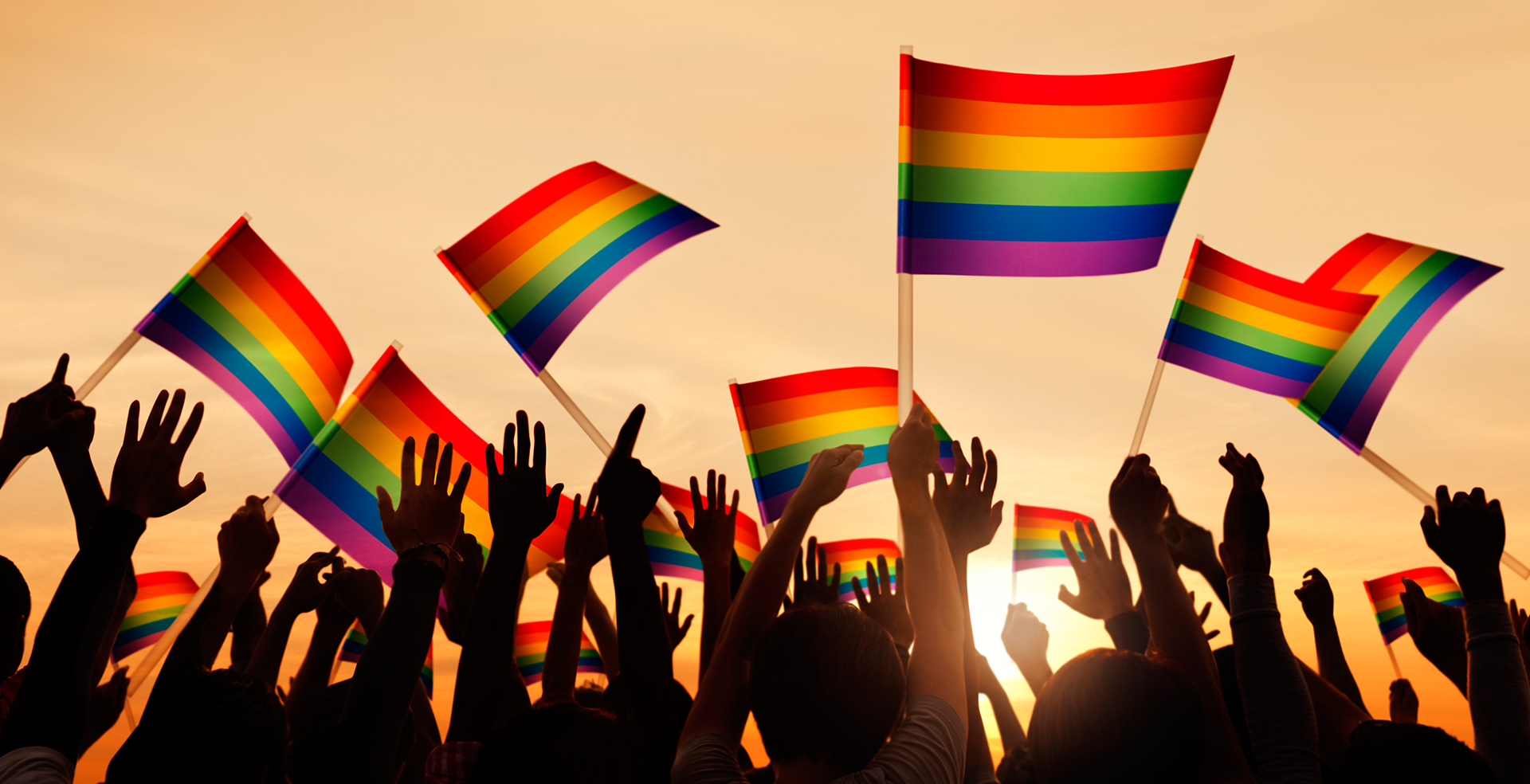 Parents, Families & Friends of Lesbians & Gays (PFLAG) is a national non-profit organization with over 200,000 members and supporters, and over 500 affiliates in the United States. PFLAG supports lesbian, gay, bisexual and transgender (LGBTQ) people, and their families and friends through local PFLAG chapters and support group meetings. Locally, PFLAG educates families and provides public education on sexual orientation, gender identity and LGBTQ issues. Activists also work for change in their communities through a variety of projects. Nationally, PFLAG strives to ensure equal civil rights and protections for all LGBTQ people, and also continues their work to help make faith communities more welcoming. To learn more about PFLAG visit their website OCPFLAG.org.

The Trevor Project operates the only nationwide, around-the-clock crisis and suicide prevention helpline for gay, lesbian, bisexual, transgender and questioning youth. If you or a friend are feeling lost or alone call The Trevor Helpline 866-4-U-TREVOR. You’ll be able to speak confidentially with a trained counselor 24/7. There is hope, there is help. 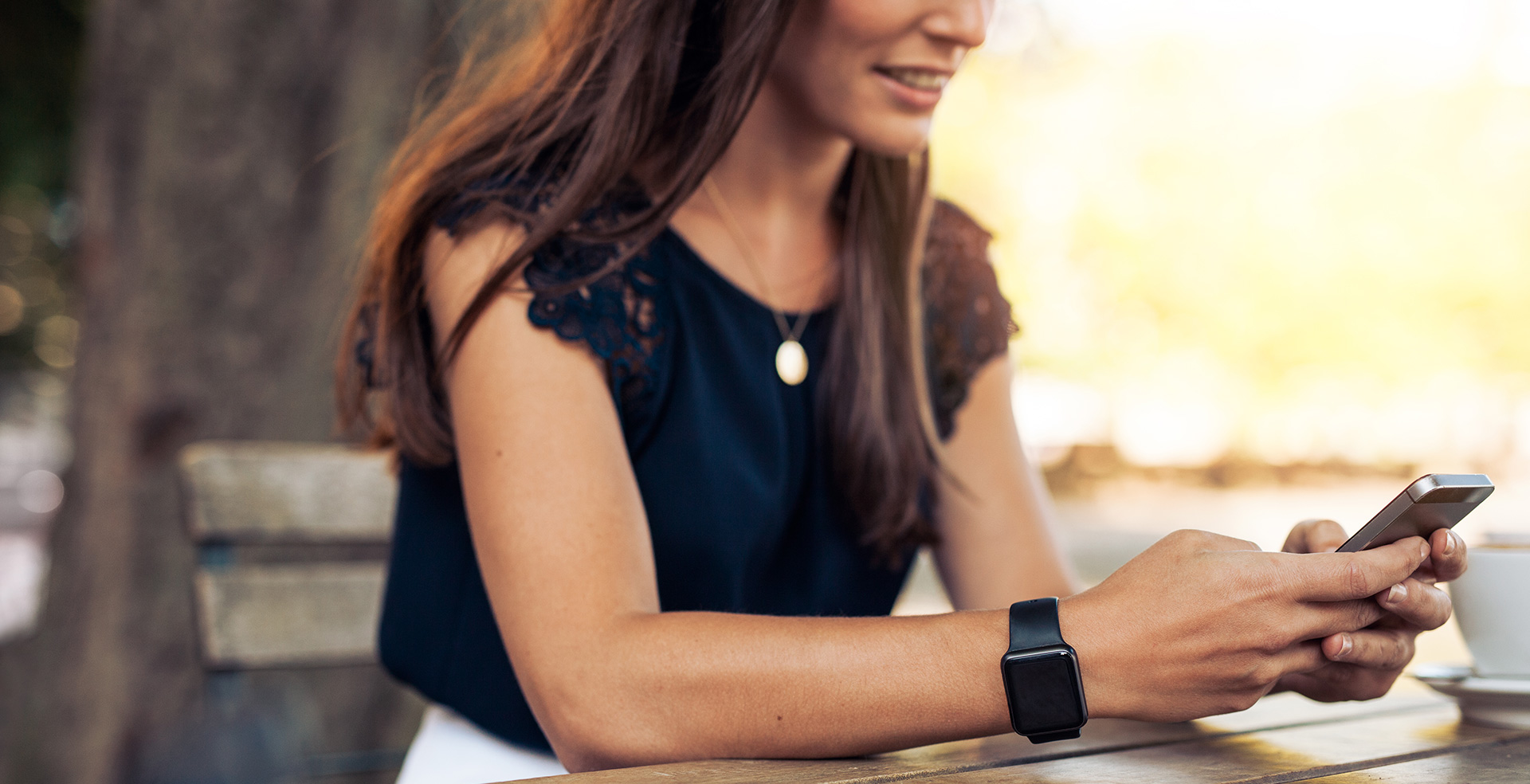 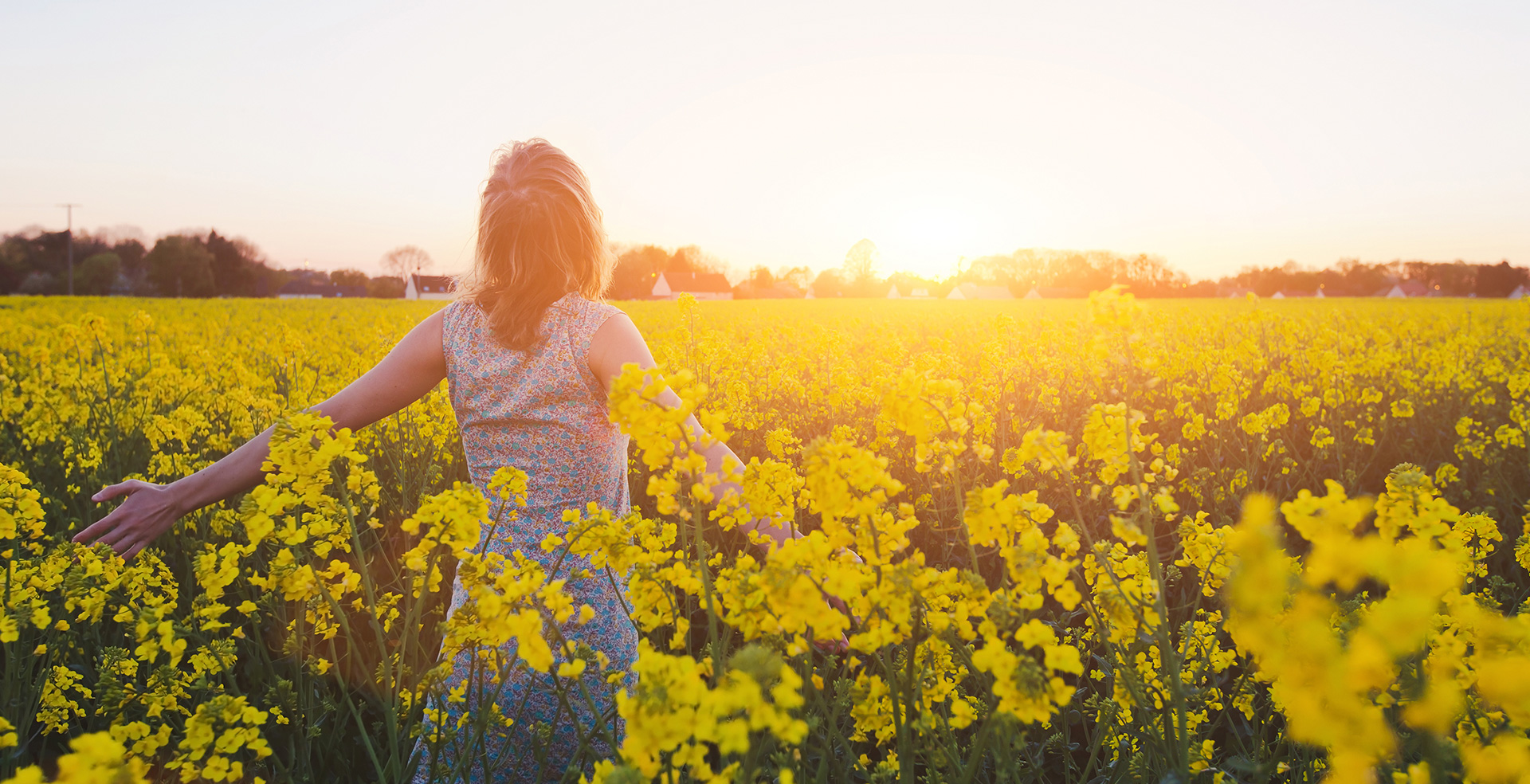 The Human Rights Campaign is America’s largest civil rights organization working to achieve lesbian, gay, bisexual and transgender equality. HRC seeks to improve the lives of LGBTQ Americans by advocating for equal rights and benefits in the workplace, ensuring families are treated equally under the law and increasing public support among all Americans through innovative advocacy, education and outreach programs. HRC works to secure equal rights for LGBTQ individuals and families at the federal and state levels by lobbying elected officials, mobilizing grassroots supporters, educating Americans, investing strategically to elect fair-minded officials and partnering with other LGBTQ organizations. By inspiring and engaging all Americans, HRC strives to end discrimination against LGBTQ citizens and realize a nation that achieves fundamental fairness and equality for all.

On August 4, 2010 a federal judge overturned California’s ban on same-sex marriages (Proposition 8) as unconstitutional. The judge ruled that Prop 8 violates the constitutional right of equal protection under the law. As an open and affirming church, Brea Congregational United Church of Christ supports this decision. We believe that Prop 8 violates the Biblical claim that we are all God’s creation, and that God has declared creation to be good. We believe there is no biblical justification for denying same-sex relationships or same-sex marriages. As people of faith committed to hospitality, justice and transformation, we are firm supporters of marriage equality and rejoice in this milestone decision, rejecting the notion that it in any way threatens “traditional” marriage.
On June 26, 2015, in a 5-4 ruling by the United States Supreme Court, the ban on same-sex marriage was made unconstitutional across the country, requiring all states to license marriage of same-sex couples and to recognize those marriages held out-of-state.  While this monumental decision has been a giant leap forward for LGBTQ rights, it is not without continued opposition. We stand in solidarity with people of all sexual orientations and pray for the day when the right to love and to marry whomever one chooses is the permanent law of the land. 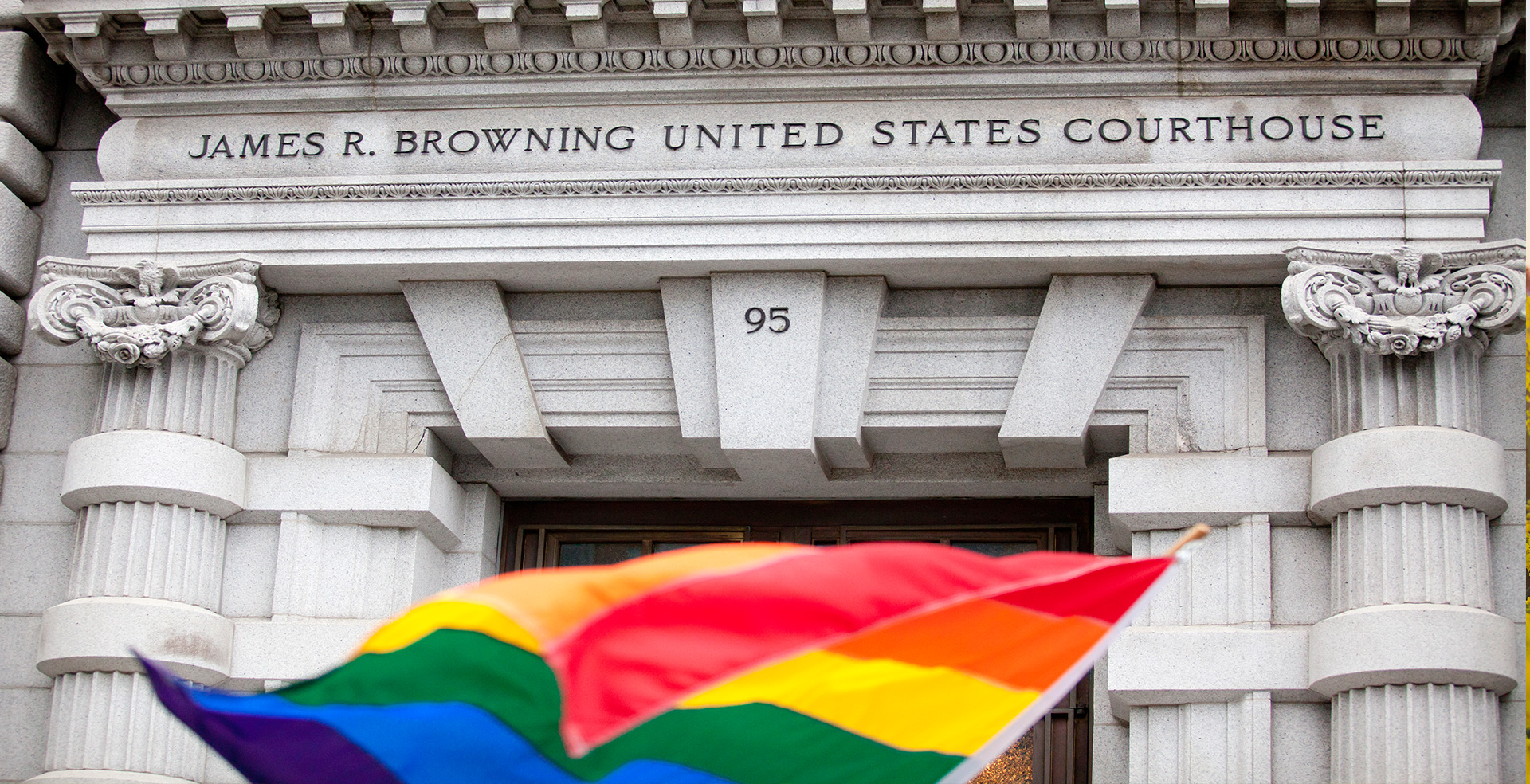 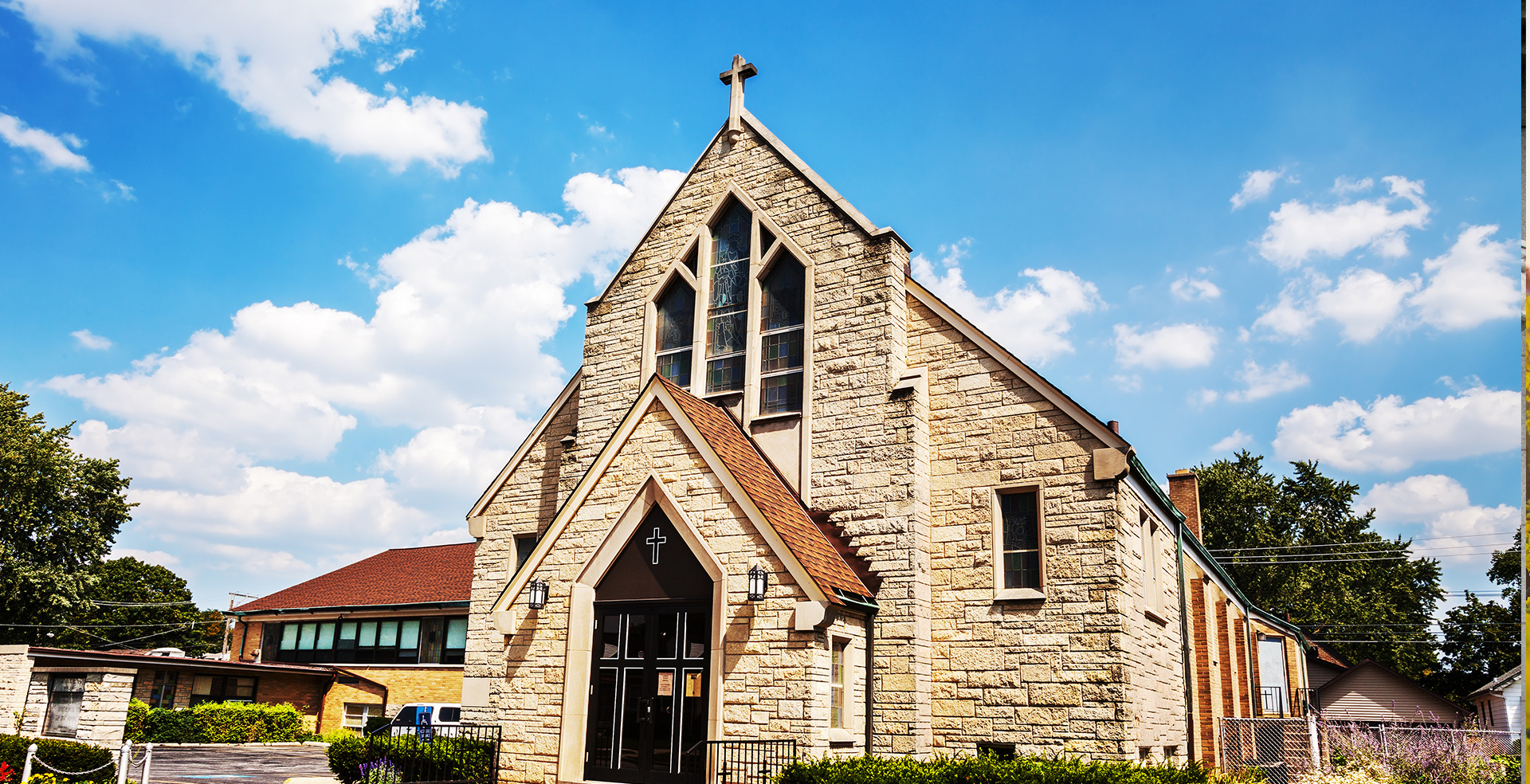 Links to other organizations

Centerlink: The Community of LGBTQ Centers

For a list of Open and Affirming churches visit gaychurch.org